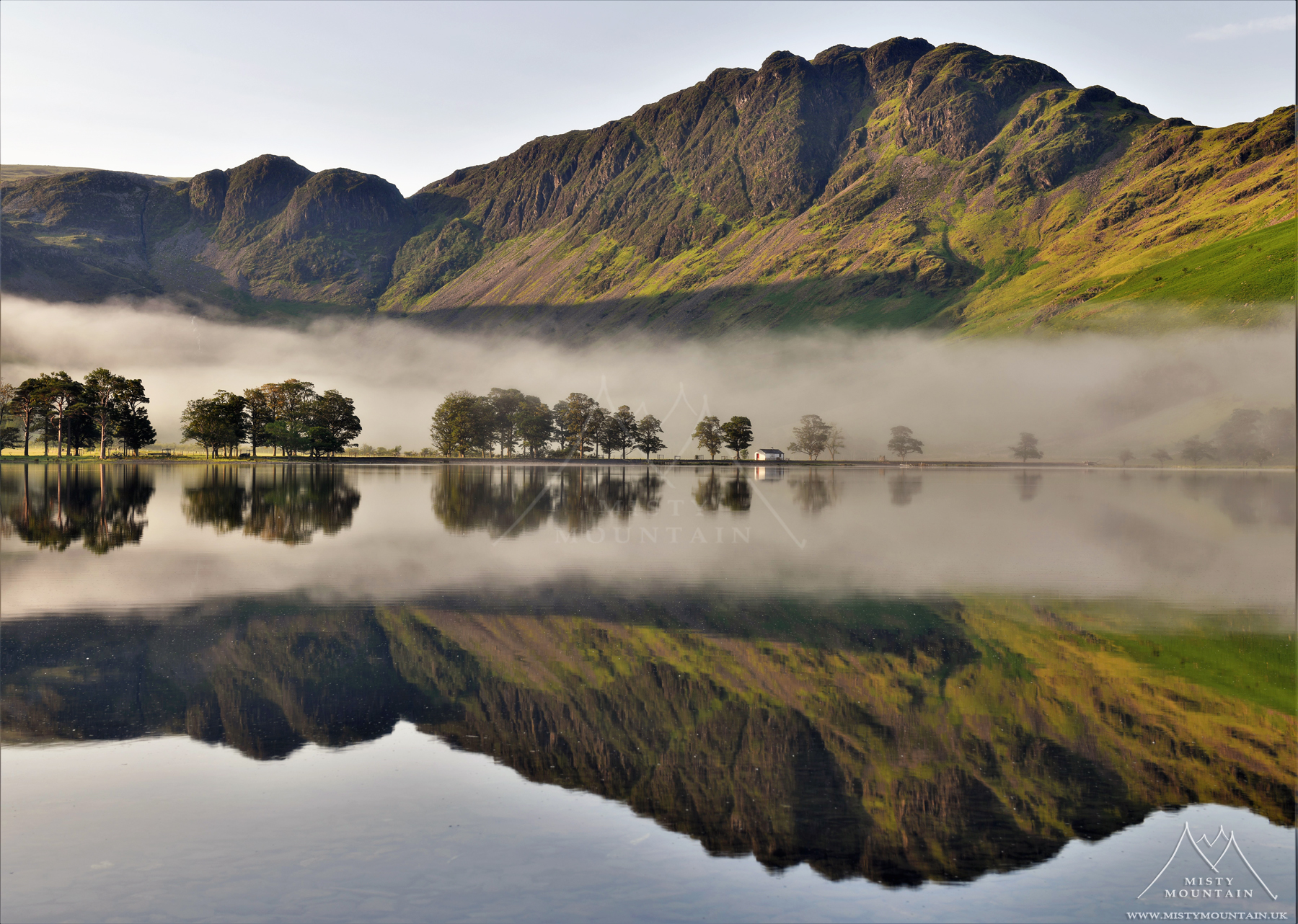 So Summer has arrived in the Lakes and it is tipping it down, Borrowdale is flooded (as is the top of my garden) and it's time to stay indoors for a few days and get other stuff done.

In between the rain there have been a few breaks which I have exploited, mainly scouting new locations which I've been meaning to visit for an age but never got around to it. We had one stunning misty morning as well, which involved a 2am start to try to track down the mist. It was elusive -  the forecast suggested it would develop on Bass Lake and Loweswater, but I finally found it over Crummock and Buttermere. Such fun!

But it has been productive, as I managed to get a couple of shots I've been after for a while. The first was of low lying mist at the foot of Haystacks with a great reflection in Buttermere, while the other was a shot - any shot would do! - of the Old Mill in Borrowdale. The latter was particularly pleasing simply because the weather was poor and it shows you can still create something on those greyer, wetter days. Saying that, I much prefer it without the rain!

Stillness and Mist at Buttermere 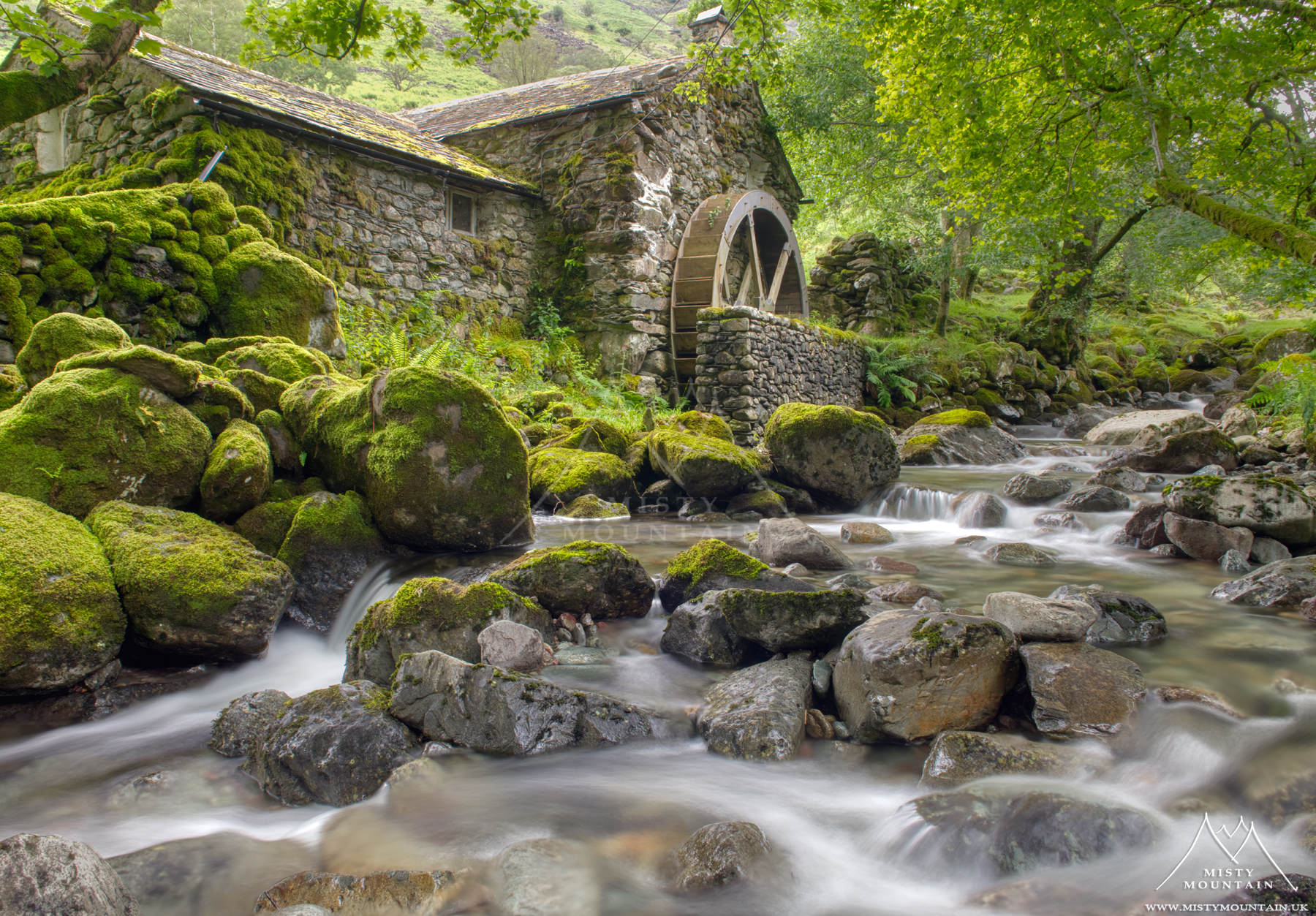 The Old Mill in Borrowdale