Due to Covid-19 I have been unable to shoot much until very recently when exercising locally. In fact for 6 weeks I barely left home! While much of Cumbria is wide open space the Lake District National Park is so popular that it could be a risk area - in fact the South Lakes has been a hotspot. Consequently when the conditions have looked promising I instead explored more of the Solway Coast, and shot images from locations I had seen or heard about but not yet tried. I also wanted to use neutral density filters more in my work, and they have a nice effect on water. On two occasions I was able to do this, one where the Firth was very calm and the other with more waves. Examples from both shoots are shown below from two locations along the shore - one sandy with rocks, the other rocks and groynes. 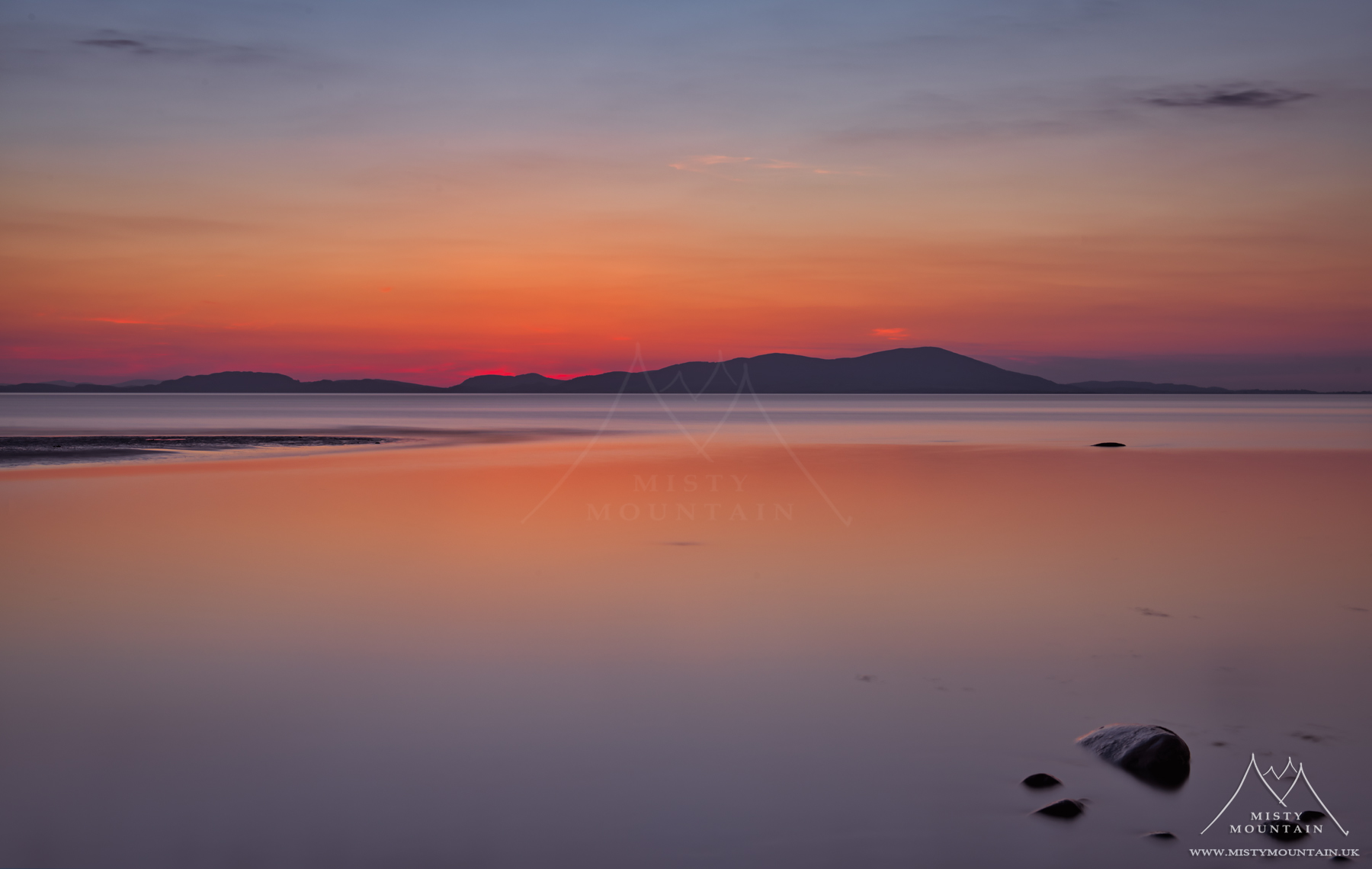